— the latest news, articles, comments and views from the location intelligence industry 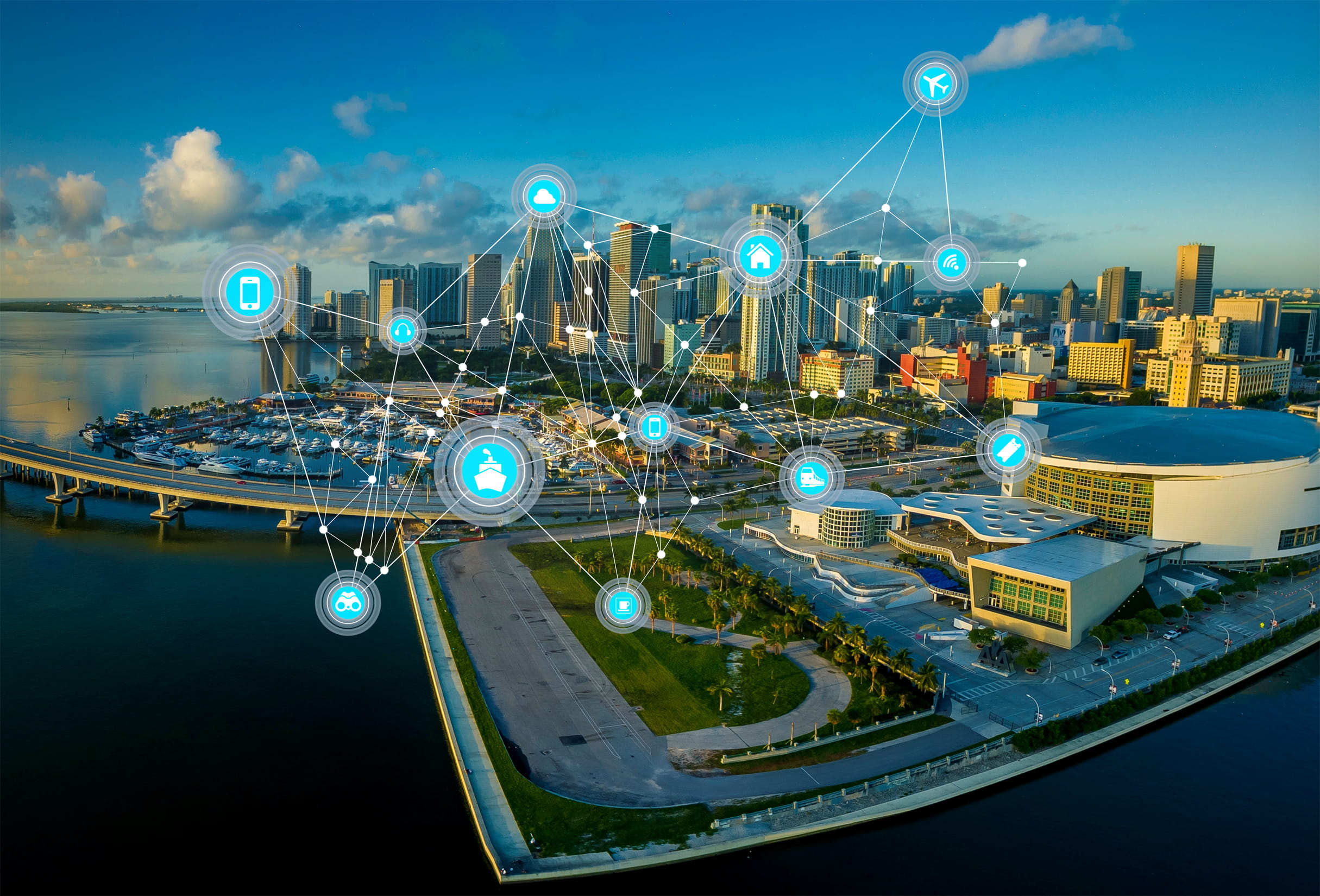 Should U.S. States Close Interstate Travel to their Neighbors?

Not since the days of the Civil War and the march of the Confederacy has there been such a concern about states rights and the power of U.S. Governors to block interstate travel or detain (or quarantine) individuals from neighboring states. Presently in Delaware, if you leave the state, one must self-quarantine for 14-days before mingling with the populace.
‍

On Florida highways, state police are stopping and checking drivers with out-of-state plates. Folks with the unhappy birthright of a New York license plate are given particular scrutiny— because of the high incidence of coronavirus in New York City. Meanwhile, the State of Florida and in particular Broward County earned an A in recent rankings of proper social distancing.
‍

Unacast, also based in New York, posed the research question, “What’s the difference in infection rate or morbidity associated with travel bans and movement of people?” Additionally, the ancillary question is, "Do travel bans really work?"  Sixteen states in the U.S. have travel bans in-place or have ordered quarantines of people moving geographically and arriving from out-of-state.

‍
Dr. Anthony Fauci  said he believes Travel Bans ultimately will help stop the spread of the virus. “We don’t want to enforce things that create a bigger problem in terms of morale and otherwise when you can accomplish the same goal” with self-quarantine, said the head of the National Institute of Allergy and Infectious Diseases (NIAID) on CNN this week
‍

On the national level, the Centers for Disease Control and Prevention issued a travel advisory urging residents of New York, New Jersey and Connecticut to refrain immediately from non-essential travel for 14 days. It is up to those states to implement the advisory. So the feds are also getting into the travel ban business with directives to specific states.
‍

Meantime, states across the country -- some of which have already issued stay-at-home orders to residents -- are now creating measures to restrict the movement of visitors. As the pandemic has pushed global deaths to over a million, closing international borders has been a first line if defense. However, states may not have the same authority to close borders for interstate travel and commerce.

RWG staff report the latest news and and views from the location intelligence industry.

Sign up now to get the latest location data news insights right in your inbox.

Or join the conversation here:

The latest Location Data insights in your inbox.